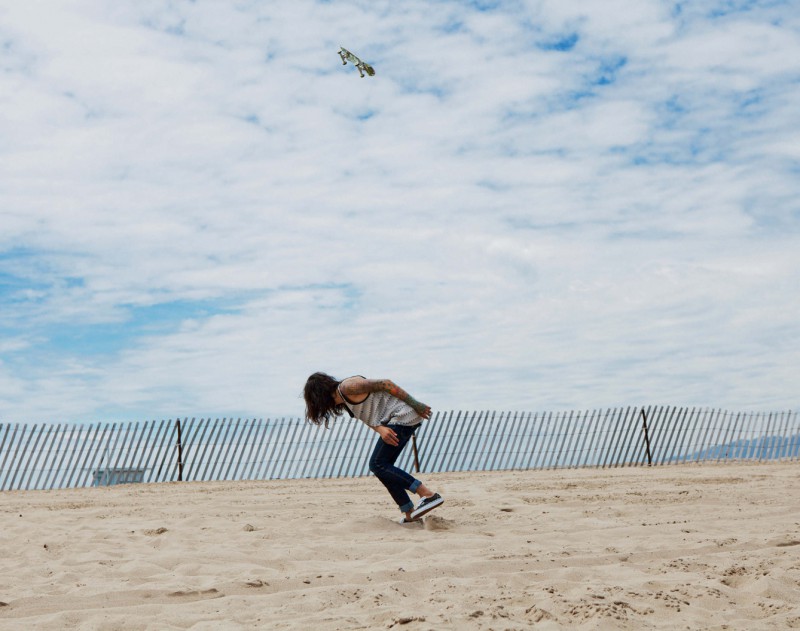 In 1966, the Van Doren Rubber Company opened for business in Anaheim, CA. A simple canvas shoe, locally made and sold on the spot to its customers, would mark the beginning of a new chapter for footwear and youth culture around the globe. The spirit that the Van Doren brothers and their partners wanted to build the company around was easily summed up: Tell A Friend About Vans. If you love your Vans, bring a friend. Customization and individuality took the front seat from the very beginning and never left.

Deeply rooted in the California beach town way of life, the appeal of its aesthetic and message began to draw attention across state and national borders. Before long, skateboarders noticed the sticky gum rubber sole and sturdy construction that helped them stick their tricks and invent new ones. Close to half a century later, what began with the Authentic has evolved into a full line of heritage silhouettes representing the heart and identity of Vans.

This edition of the CLASSIC & FAMILY magazine pays tribute to a history of love and dedication that has crossed continents and touched creative minds of all trades and cultural backgrounds. As a company, it has not only facilitated success, but a success that is made worthwhile by the people who carry it. With the Vans tradition as our backbone, innovative creativity has only grown more diverse. The 2012 Vans Classics and California Collection show a commitment to design and material exploration that is equally inspired by the Vans legacy and contemporary impulses. Today and always, we celebrate the shoes we make and the people who wear them.